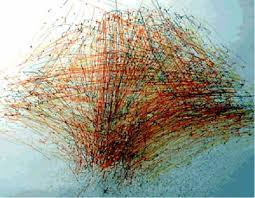 WiFi is taking its stride much needed for next generation networks, as technology is evolving with much advance features in 802.11 ax, the much spotted arena of security is also taking its new avatar with improved features in WPA3.

WPA3-Personal brings better protections to individual users by providing more robust password-based authentication, even when users choose passwords that fall short of typical complexity recommendations. This capability is enabled through Simultaneous Authentication of Equals (SAE), which replaces Pre-shared Key (PSK) in WPA2-Personal. The technology is resistant to offline dictionary attacks where an adversary attempts to determine a network password by trying possible passwords without further network interaction.

Enterprise, governments, and financial institutions have greater security with WPA3-Enterprise. WPA3-Enterprise builds upon WPA2 and ensures the consistent application of security protocols across the network.

The 192-bit security mode offered by WPA3-Enterprise ensures the right combination of cryptographic tools are used and sets a consistent baseline of security within a WPA3 network.

In 2018, Wi-Fi Alliance augmented existing security protections for networks through these configuration, authentication, and encryption enhancements:

Open WiFi Security Improvements
WiFi Alliance is continuously focusing on WiFi security and for open WiFi where most of public WiFi is accessed the security improvements are also provided under WiFi Alliance Wi‑Fi CERTIFIED Enhanced Open™ Certification.   Wi‑Fi CERTIFIED Enhanced Open™  is a Wi-Fi Alliance certification that preserves the convenience open networks offer while reducing some of the risks associated with accessing an unsecured network. Wi-Fi Enhanced Open™ networks provide unauthenticated data encryption to users, an improvement over traditional open networks with no protections at all. These protections are transparent to the user. Based on Opportunistic Wireless Encryption (OWE) defined in the Internet Engineering Task Force (IETF) RFC8110 specification and the Wi‑Fi Alliance Opportunistic Wireless Encryption Specification, Wi-Fi Enhanced Open benefits users by providing data encryption that maintains the ease of use of open networks, and benefits network providers because there are no public passphrases to maintain, share, or manage.

Because Wi-Fi Enhanced Open is a Wi-Fi CERTIFIED™ program, the technology is interoperable with legacy networks, even those using a captive portal. Network operators wishing to deploy a fully-featured authentication and device-provisioning solution should consider approaches such as Wi‑Fi CERTIFIED Passpoint®. 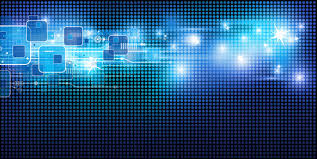 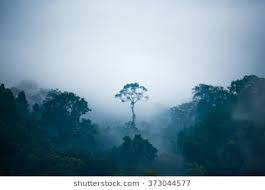 5G could not be delivered without E2E QoS service management, So current QoS management architecture from LTE networks will not be effective there. We can't put QoS control at the edges of access, but we will have to see things E2E to abstract the QoS concept at application demand level. We propose here cocepts of AOS, that is applicability of service, a QoS demand from application towards service delivery network, E2E.

As 5G is more about 'application defined network'. The QoS (quality of service) should change to AoS (applicability of service). QoS is the network constrains whereas AoS is network demand. New policy architecture is demanding here. This is a paradigm shift from ‘bottom-up’ approach to ‘top-down’ approach. This is about to bring more flexibility, better control and far reaching service assurance, for required Quality of Experience QoE and service delivery.

Such kind of Policy architecture could be aligned with 3GPP efforts of verticalization through Standards for north bound APIs. A Northbound API is an interface between an Application Server (either in a mobile operator's network or external to it - operated by a third party) and the 3GPP system via specified Functions in a mobile operator's network (SDN can make this E2E QoS feasible in real world from AOS point of view). 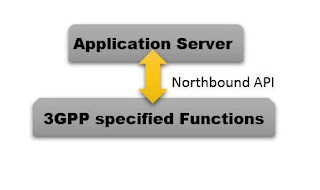 XCOM - A 5G start up from Qualcomm EX. 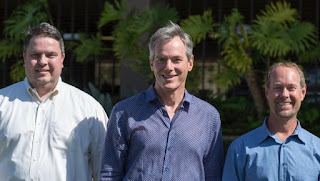 While a solid business model still hasn’t been laid out, Aberle confirmed in an interview with CNBC that the company will try to tackle important 5G problems, especially around latency and reliability. The company is also expected to license its proprietary 5G technology or provide software solutions to other companies that can be used in their semi-conductors. The three executives also plan on expanding the company’s workforce in coming months. 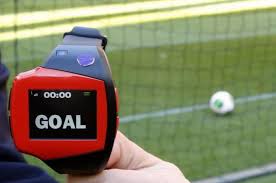